Current retirees will collectively lose an estimated $2.1 trillion in wealth because they made the sub-optimal decision about when to claim Social Security, or an average of $68,000 per household. Most retirees will lose wealth in their 60s and early 70s if they choose to optimize Social Security but will be wealthier in their late 70s through the rest of their lives.

Among those at the highest wealth levels, 99% make suboptimal claiming decisions. Yes, you read that right. Ninety-nine percent of higher-wealth households make suboptimal claiming decisions. While it’s true that wealthy individuals can afford to leave Social Security benefits on the table, what’s troubling is that they are not getting good advice from their financial advisors.

What is Medicare? Medicare is health insurance for:

What are the different parts of Medicare? 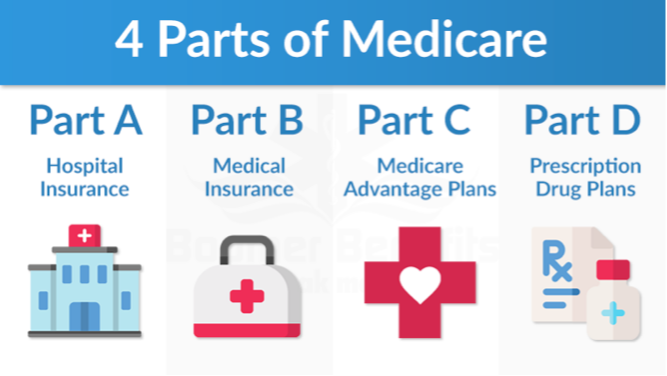 It is important to understand your Medicare coverage choices and to pick your coverage carefully. How you choose to get your benefits and who you get them from can affect your out-of-pocket costs and where you can get your care. We can help you with these important decisions. Please contact us at (847) 256-8355 to find out how.